Jeff Hack is an experienced executive who has spent his career building successful technology-centric financial services businesses. He brought his passion for leveraging innovative technology to deliver a world-class partner and customer experience to Paya when he joined as CEO. Under his leadership the rebranded company, which brought more than 20 years of tenured customers, quickly accelerated its technology and product roadmaps, enhanced its client implementation scale, integrated its First Billing and Stewardship acquisitions, and expanded its sales and go to market strategy with a focus on serving software providers with flexible and custom integrated payment solutions.

Previously, Jeff was an Executive Vice President and Management Committee Member at First Data, a global provider of payments technology and the largest US merchant processor. Jeff was an integral part of the leadership team that transformed First Data, leading to a successful IPO. During his tenure, he held various leadership roles at the firm, including serving as Chief Operating Officer of Global Business Solutions, First Data’s largest division. At First Data, Jeff led the commercialization of integrated payments and software solutions to SMB clients, resulting in increased sales and retention.

Prior to First Data, Jeff was Chief Operating Officer at Morgan Stanley Smith Barney from 2011 to 2013 where he was part of the new management team that led the successful integration of Smith Barney into Morgan Stanley following its acquisition from Citigroup. Prior to joining Morgan Stanley, Jeff spent seven years at J.P. Morgan Chase in a variety of leadership roles as Executive Vice President and Managing Director. Among his responsibilities were leading Corporate Strategy and serving as Chief Operating Officer of J.P. Morgan’s Treasury and Securities Services businesses.

Earlier in his career, Jeff spent 10 years at Smith Barney in leadership positions in product management, strategy, and finance. He served as Smith Barney’s Chief Operating Officer and Chief Financial Officer from 2000 to 2004. He previously worked at McKinsey & Company as Engagement Manager advising major financial services companies from 1991 to 1994. Jeff received his MBA from Harvard Business School and Bachelor of Science in Economics degree from The Wharton School at the University of Pennsylvania. 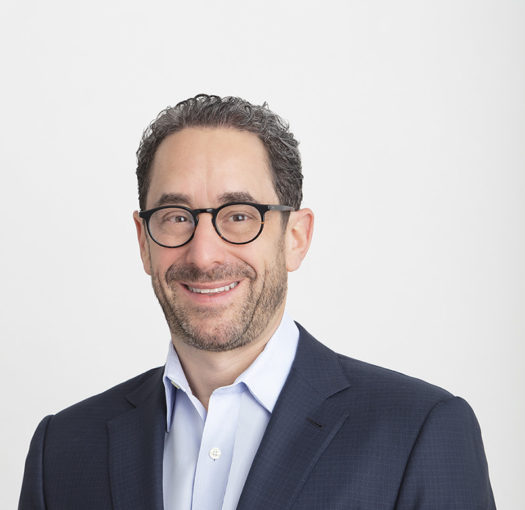 Paya employees help people to discover a better way to work in the digital age. Our motivations come from a clear mission and vision of providing exceptional business solutions and customer experiences, delivering value and growth for today and tomorrow.